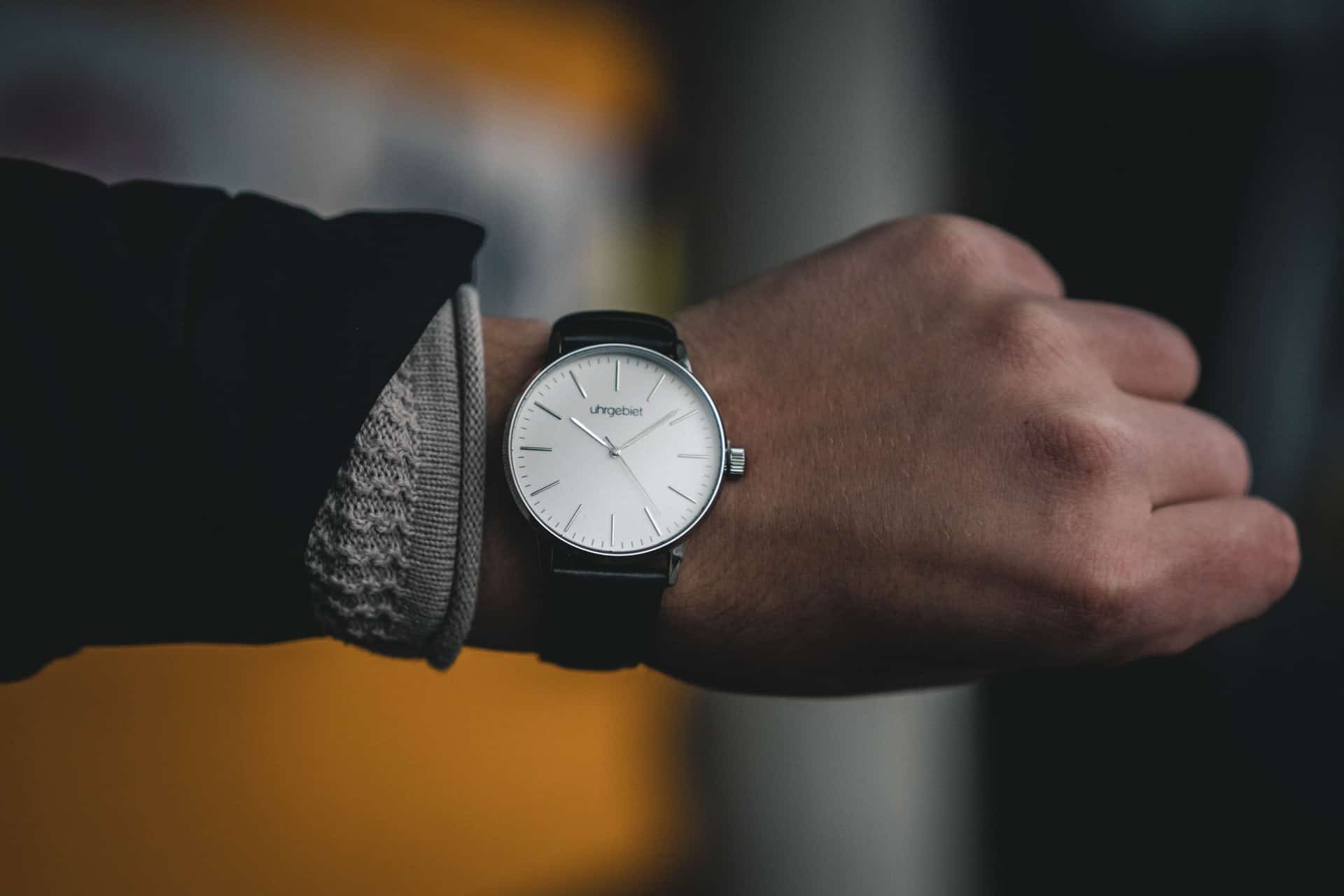 For most patients who are prescribed the blood thinner warfarin, doctors have recommended that it be taken at night to maximize its effect. However, according to a new study by doctors at the University of Alberta, the time of day that patients take warfarin might not matter.

In this study, doctors randomly assigned 217 patients to take their warfarin in either the morning or the evening. Over the course of 7 months, doctors and researchers tracked the amount of time that patients’ blood levels were outside warfarin’s effective range. What they found was no significant difference in effectiveness based on whether the drug was taken during the day or at night.

What does this mean for you?

Despite these recent findings, it’s important that you continue to take your warfarin as prescribed. Warfarin is a difficult drug for doctors to manage, as its usage can vary greatly from patient to patient depending on their diet and other medications they’re taking. This is one of the main reasons you see more and more doctors prescribing newer anticoagulants, like Xarelto and Eliquis, where they don’t require frequent blood tests and are affected less by diet and other drugs.

That said, warfarin is still the preferred drug for many patients, especially those with mechanical heart valves or clotting not from heart problems. If you think another anticoagulant might be right for you, don’t hesitate to talk to your cardiologist and learn more.

You can schedule an appointment online by following this link and filling out the form.