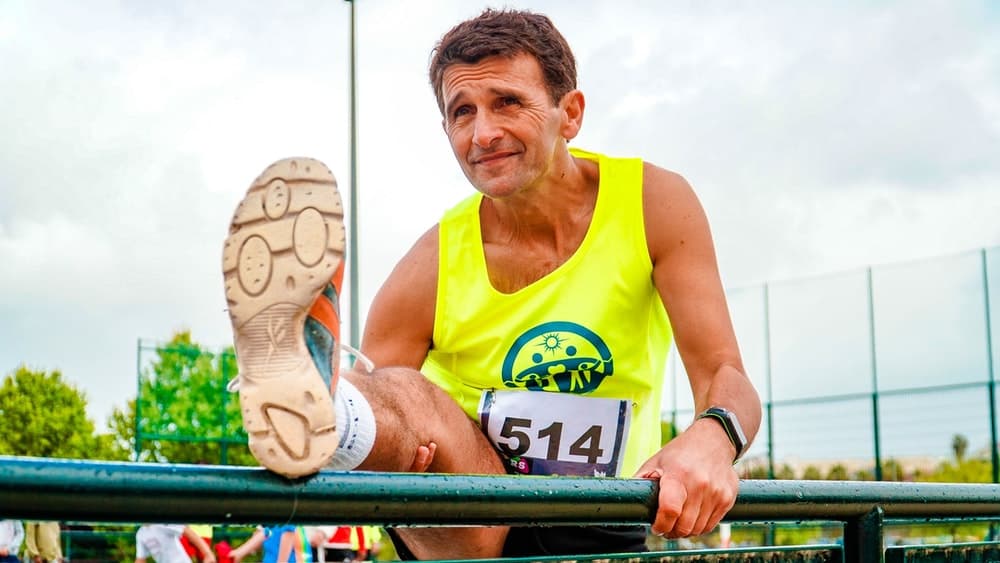 In a recent study published in the February 2020 Journal of the American Heart Association, it’s been shown that people who take heart medications have a tendency to let healthy habits slide once on they begin taking their prescription.

The study, which looked at more than 41,000 Finnish people age 40 & older over a 13-year span, used a series of surveys to give doctors several pre-post data sets measuring changes in body mass index, physical activity, alcohol consumption, and smoking. For those who began taking statin medications during the study, it was shown that body mass index increased, physical activity decreased, and the likelihood of becoming obese also increased. Interestingly, on the positive side, beginning the use of heart medications was also linked to both a decline in smoking as well as alcohol consumption.

From the outside, it appears that patients undergo a change in mentality once they start taking a statin medication. Once someone finds out they need to take blood pressure and antihypertensive medications, they subconsciously convince themselves that their heart isn’t healthy enough for physical activity, while also serving as a wake-up call to stop harmful habits like smoking and drinking.

What does this mean for you?

If you’re in this position, it’s crucial that you maintain a healthy diet and don’t stop doing the physical activities that keep you healthy and fit. Diet and exercise are extremely important for a healthy heart, and starting these medications isn’t a sign that you should stop being physically active, nor that you can start to “take it easy”. In fact, it’s often the opposite.

If you have any questions or concerns about your physical activity levels and your heart health, make sure you set up an appointment with your cardiologist!